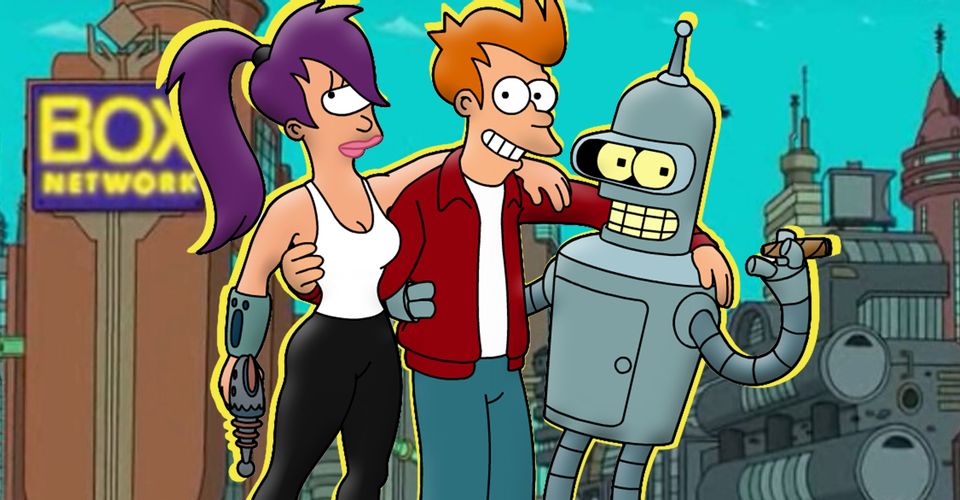 When Fry develops his own comic book, it’s met with much criticism from his coworkers and friends, mostly because the hero had so many powers it didn’t seem like the damsel was truly in distress. After a few updates, Fry then takes his comic strip to a comic book convention hoping for praise from the professionals.

Fry actually comes across Sergio Aragonés, who is credited with being the world’s fastest cartoonist in this day and age. Aragonés is excited about someone who still makes comics but is underwhelmed by Fry’s work. He notes that the only part he liked was the doodles in the margin, but Fry informs him those doodles were merely pickle relish from a hot dog he found. 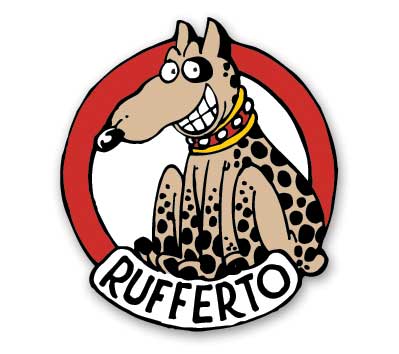